Take your baked potatoes to a whole new level by putting them on the grill over Fogo charcoal. These baked potato medallions have so much more grilled flavor than a traditional baked potato. Whether it is a side for your favorite steak recipe or as an appetizer, these crispy potatoes will not disappoint.

2) Slice off ends of the potato and cut into ¾” medallions. Lay the potatoes on a baking sheet in a single layer. Melt the butter and brush it on the potatoes. Season them with a sprinkle of salt and pepper.

3) Your grill should be set up for direct heat at 350 degrees. Using tongs, put the potatoes on the grate and grill them until crispy. To get nice grill marks, rotate the potatoes 90 degrees halfway through.  If they stick, just wait another minute and they will release from the grate once it sears and crisps up. Just before flipping, brush the top side with butter and season with salt and pepper. Remove the potatoes once both sides are crispy and browned.

4) Sprinkle some shredded cheese on the potatoes. Add a small dollop of sour cream followed by some more cheese. Sprinkle on bacon bits and chives and serve hot.

These potatoes make a great side to a nice steak. Try our reverse seared steak recipe to go along with these potatoes!

* If you want an appetizer, try using baby red potatoes sliced thin and baked on some parchment paper. Once crispy, remove and add the toppings for a bite-sized snack! 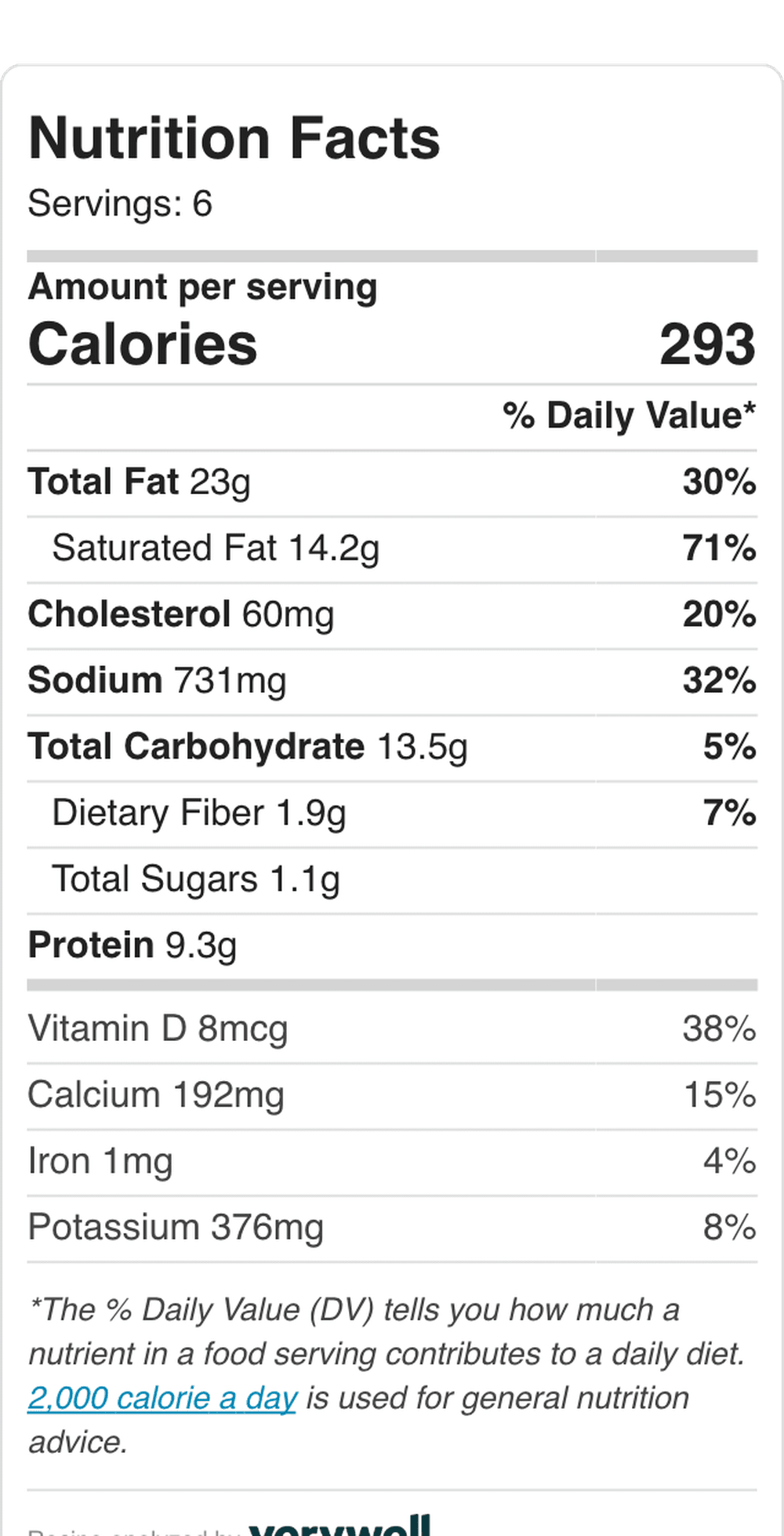 Let customers speak for us

These work well. I used them to fireup my masterbuilt gravety fed.

This rub is really cool. Great conversation and shock from company. Ans the taste is unique and tasty.
But I am also using it for something it’s probably not made for... fish! I love to use this to blacken fish in a iron skillet! It’s fantastic!

Fogo Premium is much more consistent in size compared to what I've been use to. There are smaller pieces, but not unusable in a smoker and larger pieces were throughout the entire bag with very little dust at the bottom. Overall pretty happy with the entire bag and only a couple dollars more than what I was using.

Awesome charcoal!! Fantastic for hot and fast cooks. Provides a great flavor for steaks and chicken! Will keep this in inventory at home.